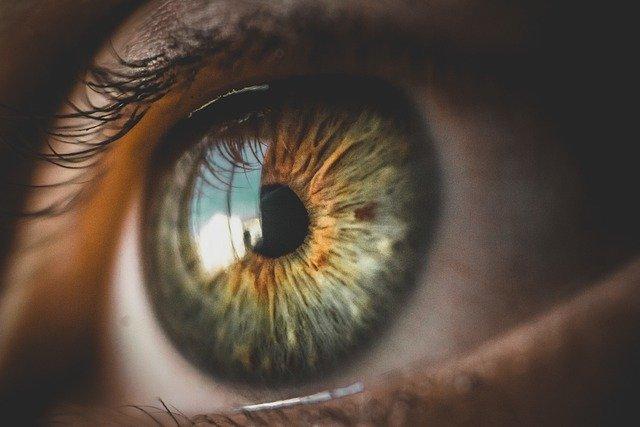 2020 – A Watershed Year For Humanity, What Lies Ahead… An Astrology Perspective On COVID-19

As 2020 Rolled In, Astrologers Already Knew This Would Be A Watershed Year in History… How? A Combustive Clash Of The Two Most Powerful Forces In The Zodiac. The End Of The “Old World” And Rise Of A “New Reality”… 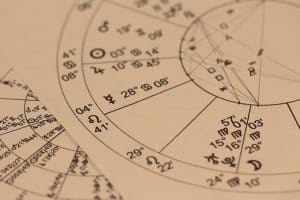 As Saturn met Pluto head-on in Capricorn, exact on January 12th 2020, it was astrologically spelled out that major destructive change would be happening in 2020 – coloring these next 18 months.

In its classic interpretation, these two planets meeting head on symbolize a powerful death/rebirth process – the end of one reality and the beginning of a new world.

The leveling of old structures, so that a new and higher system can grow forth.

Many astrologers predicted issues with a downturn in the world markets, a new recession, political problems… But few foresaw the kind of total breakdown of “modern life” that lay right ahead.

We have been in the breakdown part of this process for months now, and these events have taken the world by complete surprise. The planet is still in panic. 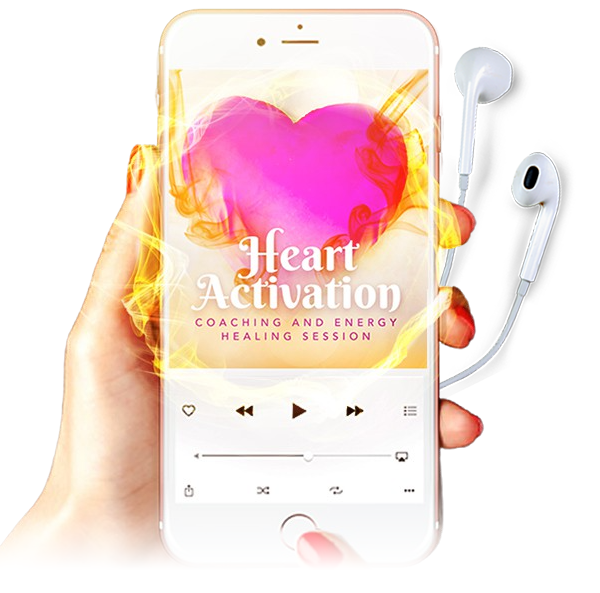 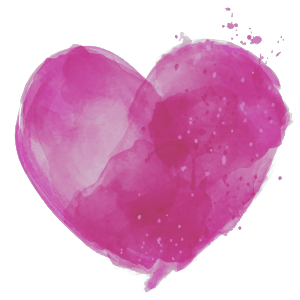 People’s jobs are gone overnight, schools are closed and exams canceled, airports are shut down, cities are in lockdown, many are in isolation, many have loved ones who are sick or at risk, businesses are closing, banks are slashing interest rates in a desperate attempt to slow down the crash…

We’ve most recently had riots and clashes between populations and rulers. 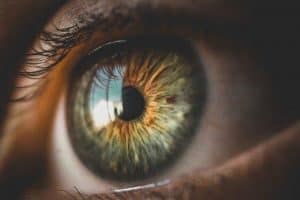 Astrologers and healers have spoken about the rise of a “new and higher reality” for decades.

Until now, it has been discussed in terms of energy and symbolism, but this year it is truly becoming a physical reality.

That we as a species are profoundly changing our path forward.

Triggered by the COVID-19 outbreak, we are at a crossroads where it seems collaboration, empathy and solidarity are the only true solutions – because the  virus affects people regardless of stature, finance or fame.

So what does the future look like, astrologically? If Saturn and Pluto’s conjunction was a signpost warning us that this major international crisis was coming, what is next?

Some pointers come in the form of the other planetary interactions happening with this conjunction. A trine to Venus in her home sign Taurus, as well as factors involving Mars, indicates that we are seeing not only a breakdown of the “old reality”…

But that it is specifically the systems built up around the traditional masculine interests of competition, conflict, separation and aggression that are being worn away.

We are seeing an increase in the traditional feminine polarity of compassion, collaboration and empathy for others. Unity consciousness. 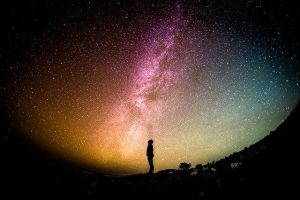 From Separation-Based Systems To Unity Consciousness

Both Mars and Venus are going retrograde this year (this is highly unusual) signaling a refinement process that’s ongoing.

We have powerful eclipses and a solstice-eclipse that coincides – which hasn’t happened in decades. In astrological terms, it means we’re undergoing a major restructuring.

What has become imbalanced is being pushed to restore. Issues of inequality, conflict and battle mentality are making way for a greater vision – we are learning in practical terms that we truly are “in this together”.

Unity consciousness is on the rise, for the long term.In the short term, we deal with mitigation of damage. We deal with saving lives, as much as possible.

But in the longer term, we see public debate around the fundamental structures of, especially Western society. 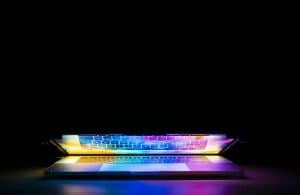 It is likely that through public demand, safety measures and health benefits will be set in place, where there have been none.

Where countries recently have sought to divide and withdraw from international collaborations, we will likely have a resurgence in a collaborative focus (just like the crises that gave rise to the EU, the UN, NATO and such in the first place).

This time, health based collaborations will likely be key. Cloud based tracking of breakouts and health statistics internationally. Privacy may not be upheld but the public will see the greater value in safety.

As Saturn moved into Aquarius this year (returning after his retrograde period in fall 2020), and Pluto joins “him” there in a few years we truly see the astrological events many presaged as “the dawn of the age of Aquarius”. 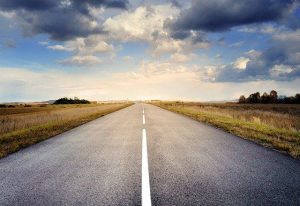 The Physical Makes Way For A New Kind Of “Togetherness”

So is this the road into a perfect new world?

Well, with these major planetary forces bringing a strong Aquarian focus, we’ll see many new forms of solutions, ideas and approaches – especially over this next 18 months onward as the world strives to adapt to a “new normal” after the COVID-19 outbreak settles.

The world may have had a physical crisis, threatening the physical body and our physical world habits and closeness – but the solutions will likely come via the intellect, technology and new innovation.

This includes a likelihood of AI and tech solutions to things like medical personnel getting infected with the virus – a robot nurse can withstand sickness, automatized AI delivery systems can pack and bring items to the door without staff getting infected or being unsafe…

We will see altruism increase, and the tech industry will likely step up with not only funds but innovations to solve the Covid-19 crisis (and other similar issues of the kind) in the coming years.

Because we so strongly see the negative results of their absence. Authoritarian regimes will likely be pushed to open to greater transparency for the sake of health and safety. 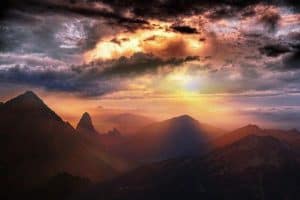 The World Will Never Look Quite The Same After COVID-19

With Aquarius in focus, space travel is also key, and with this outbreak we as a species are being put to the test: How will we manage populations, safety and health on another planet if we cannot adequately achieve it here on earth?

Humanity will likely make major advances in medicine as a result of this crisis – new methods and research being pushed through and democratized to a higher degree.

Our perspective on ourselves and our path forward will fundamentally change as a result of this collective trauma. Over coming years, travel, healthcare and the workplace will never look quite the same.

Embedded health technology will likely become more and more a part of our daily lives. Wearable tech or bio trackers that measure your temperature to let you know if you need to seek medical assistance, distant reporting of wellness stats to your doctor and in-home solutions to medication symptoms are among what we can likely expect…

International collaborative efforts to solve health crises and the economic challenges of this coming time are also likely.

If we look back historically, collective trauma has been instrumental in pushing our species forward. As an example, the aftermath of the black plague in 1300s Europe gave way to several major growth spurts in technology – modern agriculture, capitalism and other staples of recent times had their origin in that time when everything had to be restructured… 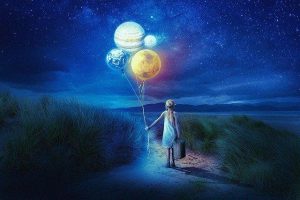 Humanity has overcome severe challenges in the past. In the long run this crisis is set to bring new improvements to the structures of society – for everyone.

Aquarius is the sign of the humanitarian, the individualist, the maverick intellectual who works for the betterment of all and treats everyone as an equal.

The new world begins now. Stay safe and know that reality may never look the same after this settles. And that may be just what we needed. Let’s hope this process of recovery is swift and doesn’t involve more loss of life.

And as always, I’m sending you love and light for your continued journey 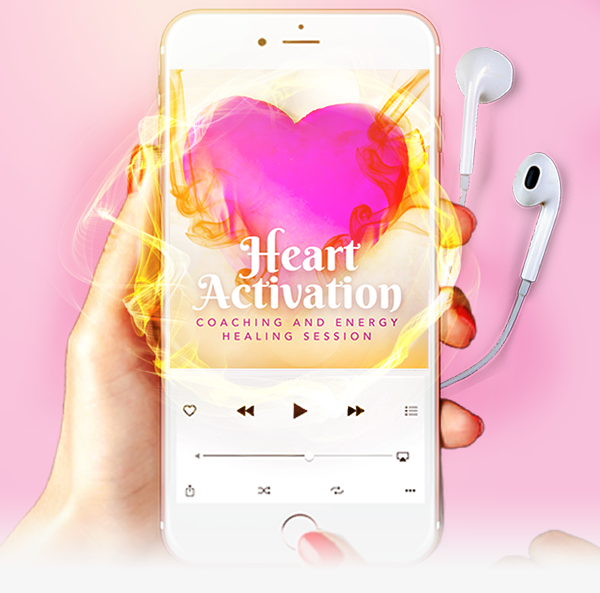 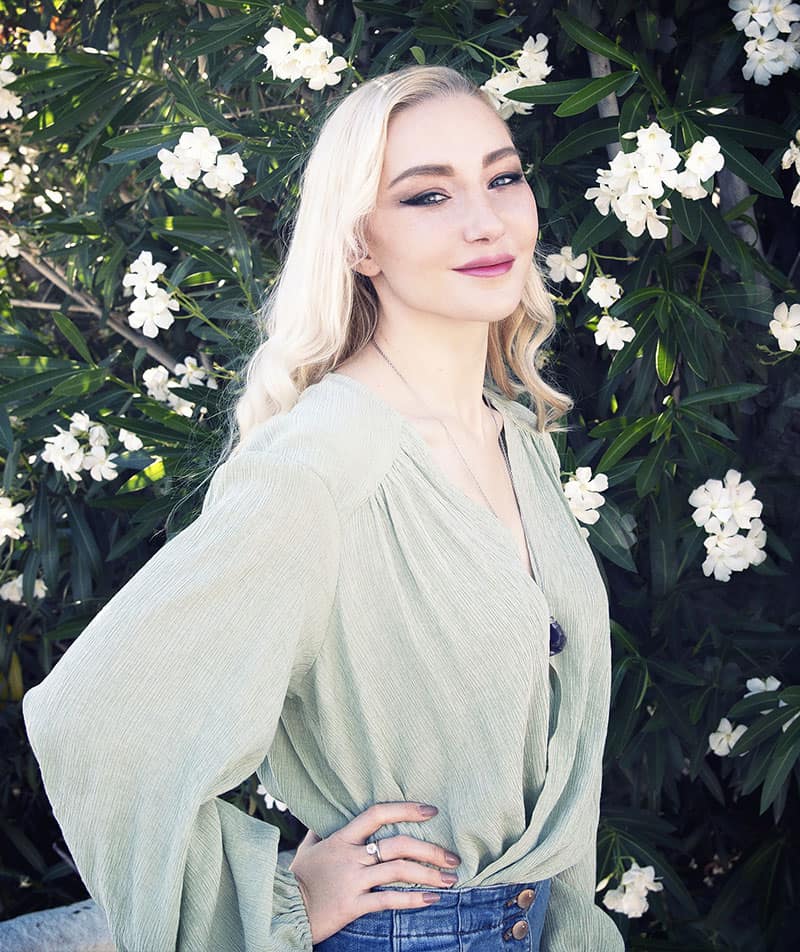 I'm Cassady! Intuitive coach, astrologer and bestselling spiritual author. I'm passionate about sharing the secrets of energy and the universe, to help awaken your highest potential and live YOUR best life YOUR way!

5 Mindfulness Shifts – For When Challenges Threaten To Derail Your Day

A Guide To Benefiting From Moon Cycles, Part 4 – Conjunctions

Sign up to join the "high vibe tribe"! Receive new content, inspiration and guidance straight to your inbox!

Infuse with light to attract love and harmony

More From the Author 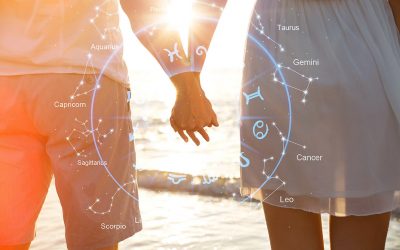 The Toxic Quiz 1 Minute Quiz Reveals if You're Attracting Toxic Partners, And How To Fix it. 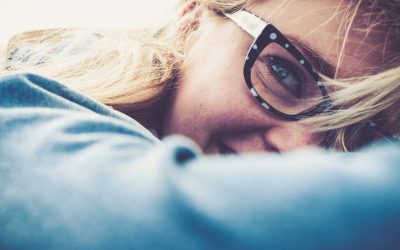 5 Mindfulness Shifts – For When Challenges Threaten To Derail Your Day

Stuck In Traffic? Conflict At Work? Kids Throwing Tantrums Or The Dog Staining Your Top Just Before Leaving The House? Take A Deep Breath And Check These Mindfulness Shifts - Sometimes it's easier said than done to stay in a space of peace and positivity. When... 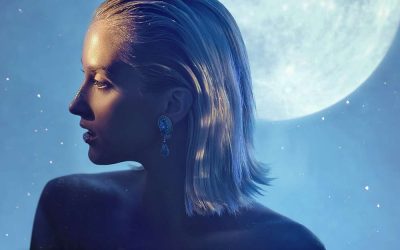 A Guide To Benefiting From Moon Cycles, Part 4 – Conjunctions

The Ancient Art Of Flowing With The Universal Energies. Being In A State Of Ease, Instead Of Swimming Against The Current… What If You Had A Secret Power In Life? – After the post on Manifesting With The Moon Cycles, and the Essential Info On Moon Placements and...